Sutapa Sikdar shared a picture of a mini pond with blooming lotuses on her Facebook profile and wrote an emotional note for the late actor.

Sutapa Sikdar wrote, "The lotuses remember you Irrfan. You took so much pain to bring them to life in bottles and create a place for them to bloom here."

Sutapa Sikdar also added the hashtags #rains, #naturelove and #alluniverseisone to her post. Take a look: 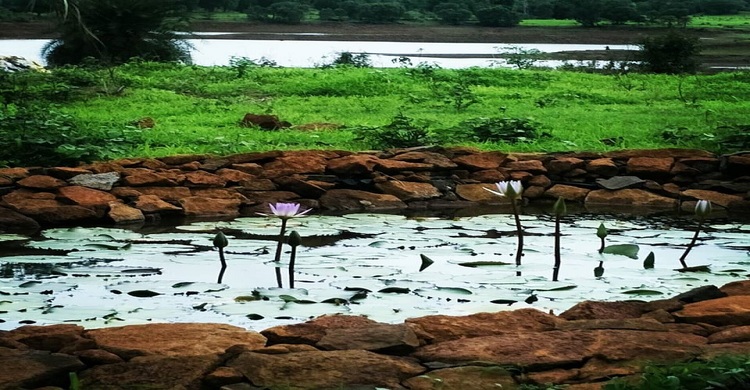 A few days back, Sutapa Sikdar wrote about rains and how it connects her to Irrfan Khan.

She shared a picture of Irrfan Khan bathing in a pond and wrote, "Thank you so much, I hear you ...yes I know it's from you to me and it touched my body and soul.. Between the two realms we have the rain connecting us."

A month after Irrfan Khan died, Sutapa Sikdar shared a picture of herself and Irrfan Khan and wrote, ''Out beyond ideas of wrongdoing and rightdoing there is a field. I'll meet you there. When the soul lies down in that grass the world is too full to talk about. It's just a matter of time...milenge baatein karenge.... Till we meet again."

"I have not lost, I have gained in every which way," is what Sutapa sikdar said in a warm note for the late actor, after his death.

Irrfan Khan was diagnosed with cancer in 2018, after which he underwent treatment in London. He filmed Angrezi Medium during his brief visit to India, however, he stayed away from the promotions. Directed by Homi Adajania, Angrezi Medium remains Irrfan Khan's last film.