Three students were killed and two others injured in a head-on collision between a bus and a CNG-run auto-rickshaw at Koraia area in Kachua upazila of Chandpur on Thursday morning.

The deceased were identified as Saddam, 22, honours student of the Chandpur govt college, Urmi Majumder, 24, and Rifat, 23, both students of the Cumilla Victoria College. They all were the passangers of the auto-rickshaw.

The injured are Ibrahim, 25, son of Mokhlesur Rahman, of Baliatoli village and Monir Hossen, 35, the auto-rickshaw driver. 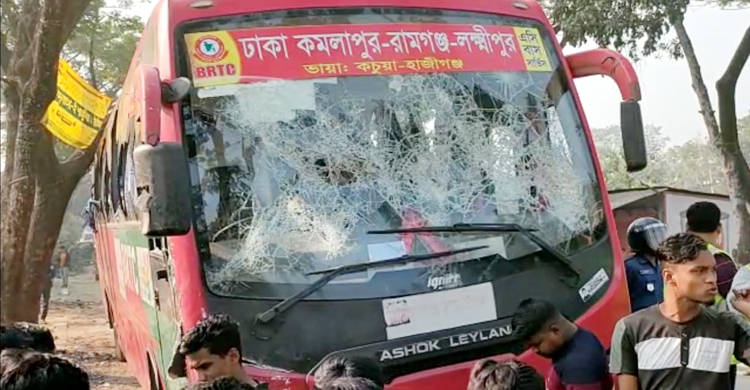 Witnesses said, a Dhaka-bound BRTC bus collided head-on with a Habiganj-bound CNG-run auto-rickshaw in the area, leaving two people dead on the spot and three others injured. The injured were taken to the Kachua Upazila Health Complex where the on duty doctor declared one of them dead.

Why are China and Russia strengthening ties?