Rajshahi’s Katakhali municipality mayor Abbas Ali has been arrested allegedly for making derogatory remarks on Bangabandhu and announcing to stop the construction of a mural of the Father of the Nation. 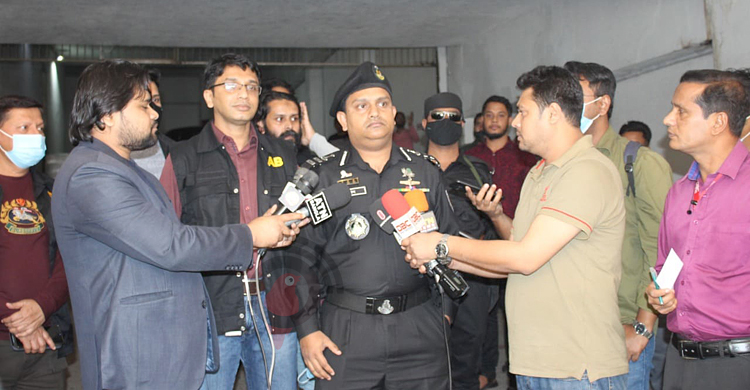 Abbas was planning to leave the country to avoid arrest. He was in hiding in different hotels, said the elite force officer.

Earlier on November 23, the councillors of ward No 13, 14 and 19 of Rajshahi City Corporation lodged three cases under the Digital Security Act against Abbas with Boalia, Rajpara and Chandrima police stations.

On November 26, the Rajshahi unit of Awami League suspended Abbas Ali from the party post.