Dhaka Metropolitan Magistrate Mohammad Jashim gave the order rejecting a six-day remand - three days each case - plea filed by the police, and a bail prayer by the actress. 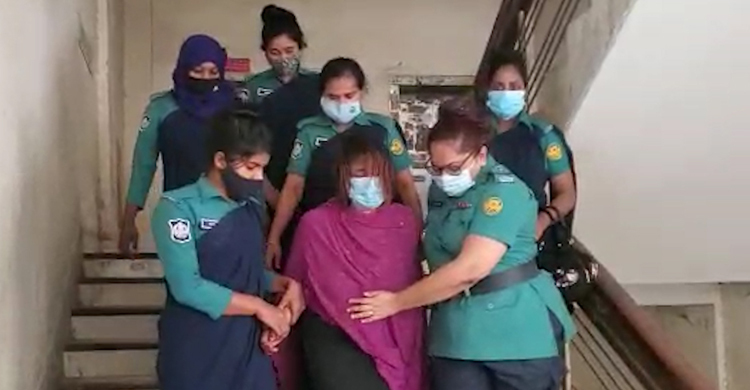 Earlier on Saturday evening, police arrested Eka from her Hatirjheel house in the capital on the charge of torturing house help.

The law enforcers said they also recovered five pieces of Yaba pills, around 50 grams of hemp, and a half bottle of liquor from her possession.

Out of the two cases, the victim lodged one on the charge of torturing her, and police filed another for allegedly possessing drugs. Both lawsuits were registered with Hatirjheel Police Station.

It was learned that actress Eka hit her domestic help with brick after she had demanded her two-month wage arrears., leaving her injured.