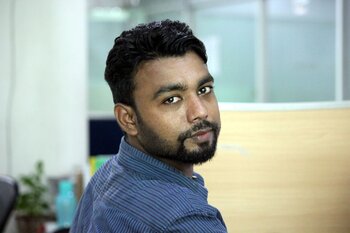 Sheuli Akter Jui, 45, resides in Pallabi area of Mirpur in the capital of Dhaka. Her husband Washim Sazzad died five years ago. Since then, she along with her only daughter lives at Pallabi.

Amid her struggling life without husband, she was diagnosed with cervical cancer three years ago. Later, she underwent an operation at a private hospital at about Tk 2 lakh. Besides, she had to spend another Tk 2 lakh for treatment of the disease at Vellore in the Indian state of Tamil Nadu.

Now, she has to take chemotherapy after every six months which costs about Tk 8000 every time. Apart from this, there are also medicine, tests, and other related expenses. The disease brought great misery to her life.

Like Sheuli Akter, there are thousands of women in the country who have been suffering from cervical cancer. Likewise, the women are also being infected with breast cancer.

Deaths from the two diseases in the country kept rising. According to statistics, an estimated 14000 women die of the two forms of cancer every year. The number is more than that of maternal death.

In this situation, the government has planned to increase allotment to Tk 200 crore under the ongoing project taken to protect the women's lives from these two types of cancer. The initiative has been taken under the 'Population wise cervical and breast cancer screening, including electric data tracking' programme.

With a view to launching cervical and breast cancer screening programme across the country, a proposal has been sent to the Socio Economic Infrastructure Division of Planning Commission to extend the project's time and expenditure.

Mentioning that cervical and breast cancer rose alarmingly, the Socio Economic Infrastructure Division's Deputy Chief (health wing) Dr Mohammad Amzad Hossain told Jago News, "The project is going on. Time and spending of the project have been extended for protecting the women from the two cancer."

"We have received DPP (development project proposal) and are examining this. Then, it will be presented to ECNEC meeting after approval at PEC (project evaluation committee) meeting," he added.

Statistics said as many as 11,956 women are diagnosed with cervical cancer in the country every year. Of them, around 6,582 pass away of the disease.

And about 14,836 women are diagnosed with breast cancer each year and among them, around 7,142 die of the disease.

According to Bangabandhu Sheikh Mujib Medical University (BSMMU), survival of cervical and breast cancer patients up to five years depends on detecting the disease at the initial stage and effective treatment. That is why more importance should be given to this.

Besides, as per the regional policy structure of the World Health Organization, the work plan of cervical cancer screening must be a 'population-wise organized screening programme'. This kind of service will be operated in a universal work plan through the government health system.

People involved with the project said it is essential for the government to make a 'population-based cervical and breast cancer screening programme, including electronic data tracking,' in Bangladesh.

Through this, facilities of reaching the two cancer' screening people's doorstep at the country's upazila level.

Source concerned said the original expenditure of the project being implemented by BSMMU was around Tk 49.50 crore but in the first correction, the spending rose to about Tk 56.78 crore and in the second one, it increased to around Tk 198.95 crore. 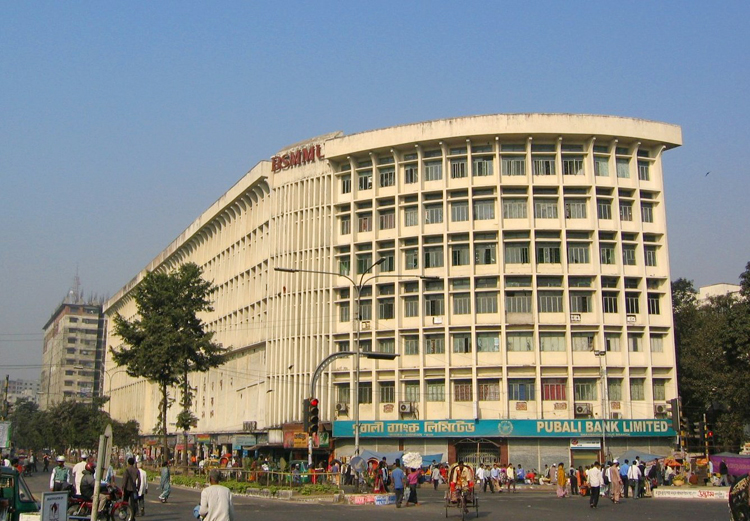 Sources in BSMMU said the reason behind the extension of the project's time and costs is to implement all the objectives. Through it, an effective referral system for cervical and breast cancer screening, handling, and follow-up will be established in Bangladesh in a bid to reduce the cancer-related death rate.

This screening service will be launched in all districts of the country and various measures in this regard will be taken in government health institutions.

The infrastructure of the selected community clinics, and population-wise cervical and breast cancer, including electronic data screening, programme will also be developed. These are reasons for extending the project period.

It was originally stipulated to execute the project by June 2022 but now it is being extended until June 2024.

A nationwide step will be taken newly under this project to prevent the two cancer. Necessary measures, including population-wise cervical and breast cancer screening and electronic data tracking, will be taken from the community level to eliminate the disease.

Pre-medical treatment facilities for cervical and breast cancer will be strengthened at the government medical college hospital and district ones.

The Oncology Department building of Bangabandhu Sheikh Mujib University will be extended upwards aiming to provide better treatment to the patients. Through this, infrastructure will be constructed in an area of 33,512 square feet.

The treatment of cervical and breast cancer is given at tertiary and specialized hospitals as the same at the primary and secondary stages' health system has not been developed.

Treatment of these diseases is expensive and time-consuming. There are some institutions at the government level which provide surgical treatment and radiotherapy facilities but very low compared to the number of patients.

Besides, there are also some private facilities giving the treatment but costs are very high, BSMMU opined.

More reasons behind the amendment to the project

The project will be implemented in 492 upazilas of 64 districts under eight divisions in light of the project's interim evaluation committee's recommendations.

Besides launching cervical and breast cancer screening facilities in all government health institutions, district hospitals, medical college hospitals, mother and child welfare centers, upazila health complex, community clinic, and union health and family welfare centers, referral system (In this system, a general physician sends patients to a specialist doctor for better treatment, and a specialist doctor sends patients to another. Even, patients are sent from one hospital to another) will be strengthened.

Computer and internet connections will be given for small repair works of referral centers on basis of opinions and demands of civil surgeons, superintendents, and other officials.

Apart from this, infrastructural development, including thai partition and physical renovation, will be conducted at colonoscopy clinic, breast clinic, and VIA and CBE screening stations.

The government will install breast clinics at medical college hospitals and district hospitals. Breast cancer patients will be given better treatment.

Inclusion of new sector in project

Foreign training has been included in three batches for 24 people to take a notion about information exchange and knowledge sharing, research, and treatment management among the teachers, physicians, and other health officials.

The existing necessary organs will be overhauled in the view of experience, demand, and real situation of the project implementation.

In this regard, BSMMU Vice-Chancellor (VC) Professor Dr Md Sharfuddin Ahmed told Jago News that the two diseases (cervical and breast cancer) are taking a deadly turn, leading to the premature death of many mothers.

One of the primary treatments of getting remedy from cancer is raising awareness, he said, adding, "We will take different kinds of programmes in respect of this across the country and also improve healing from the two forms of cancer in district and upazila level.

He also said, "Research will be conducted here (BSMMU) to get rid of the disease. We will do more improvement in cancer study."